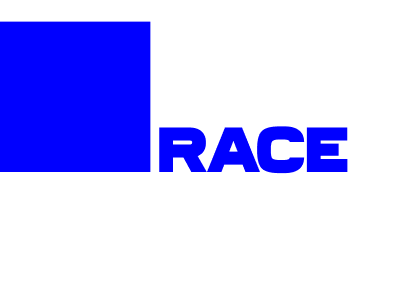 The race from a safety perspective 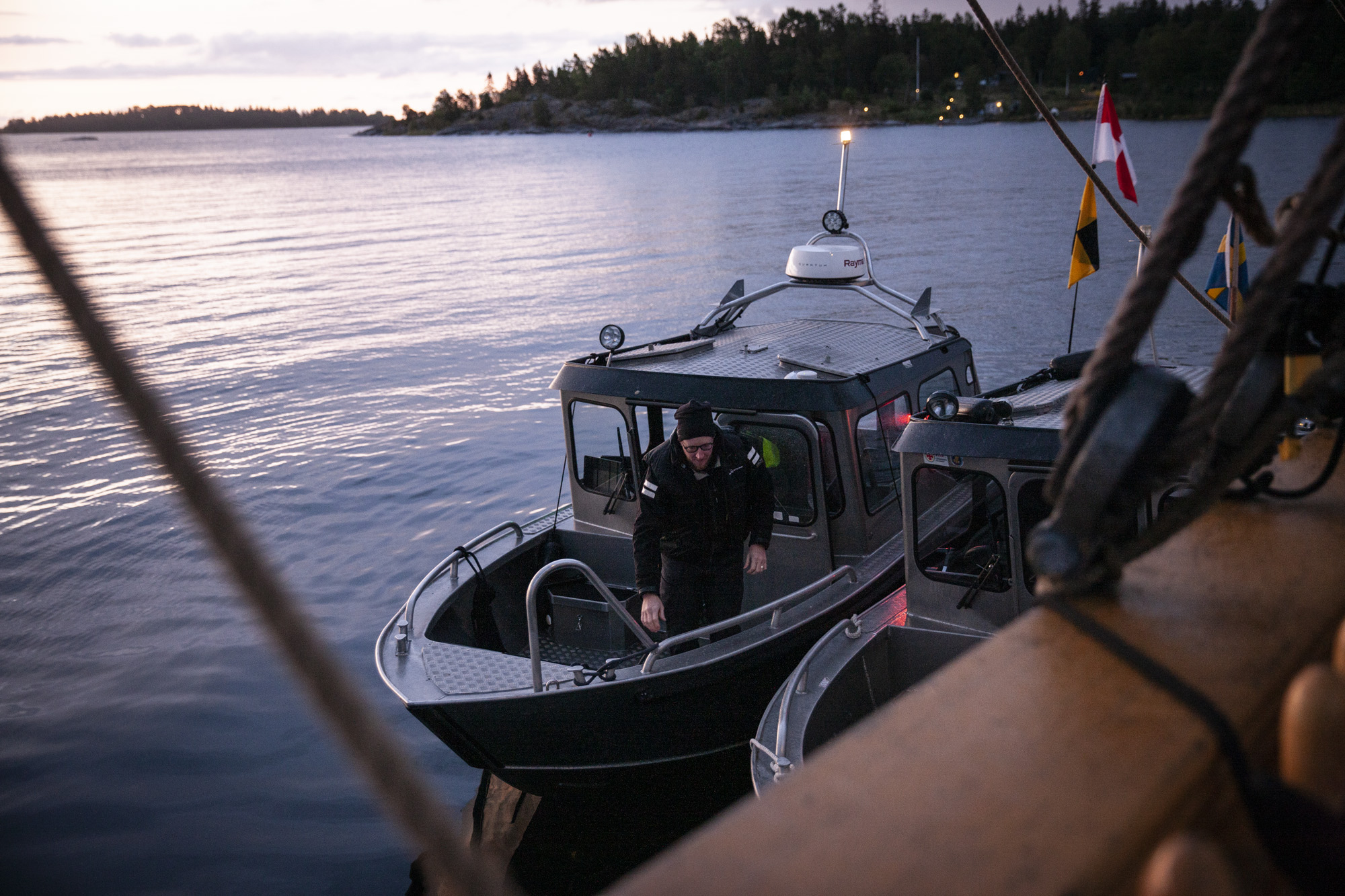 The One Water Race concept is minimalistic in its form. The race concept is based on human strength and individual performance without modern technical aids and only minimal equipment to ensure the safety of the racers. The team race from Arholma in the north to Landsort in the south. Swimming, running, and orienteering through the entire Stockholm archipelago. Nonstop.

The race concept is based on the environment’s given conditions, only regulated to ensure the safety of the racers and to create equal and fair conditions for all racers.
Each competing team consists of three racers with both sexes represented, and one support crew team member. The support crew is responsible for the planning, support, and overall navigation of the team.

The racers have a clear and distinct role. They must be out on the track at all times, carrying all mandatory equipment, and stay together as a group through the entire race. Checkpoints and mandatory passages must be passed no more than 10 meters apart from each team member. The racers may make use of natural shelters and use equipment such as blankets or sleeping bags to warm themselves during the race, but may not seek indoor facilities for shelter or warmth.

The race organization will assign each team with a designated safety boat and professional skipper. The safety boat will serve as the base for the support crew and the team storage throughout the race. This is also where the support crew plans the race routes, distribution of food and nutrition, and safety equipment for the night will be prepared.
The teams are self-sufficient with energy and equipment during the entire race. In addition to assisting the racers with overall navigation and planning, it is the responsibility of the support crews to support their teams with nutrition and water. 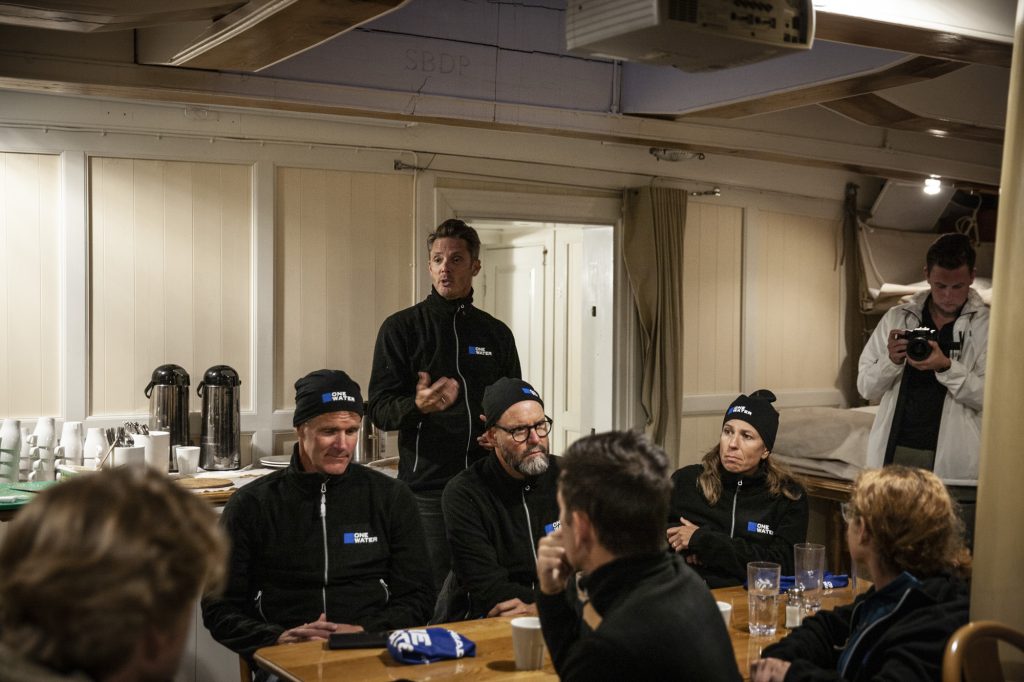 RACECOURSE
The race course is split into five stages. Each stage contains an unknown number of checkpoints that must be physically passed by all three racing team members. Upcoming checkpoints will be communicated stage by stage. The route between checkpoints is free for each team to decide.

For safety reasons, the race course will include several mandatory passages and “No Go Zones” and these areas are marked on the official maps. The region is rich in bird sanctuaries and prohibited military areas that are illegal to enter under Swedish law. 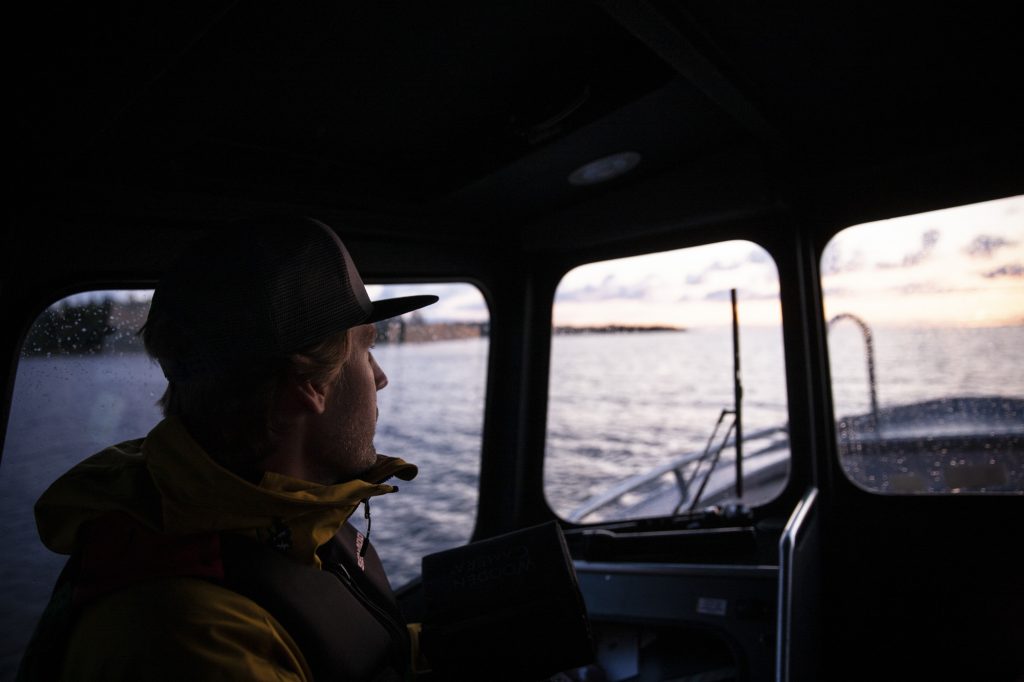 RACE CONTROL
All racers will carry an individual GPS tracker and the race organization has a real-time digital overview tracking each team to ensure race conduct and regulations are being maintained. 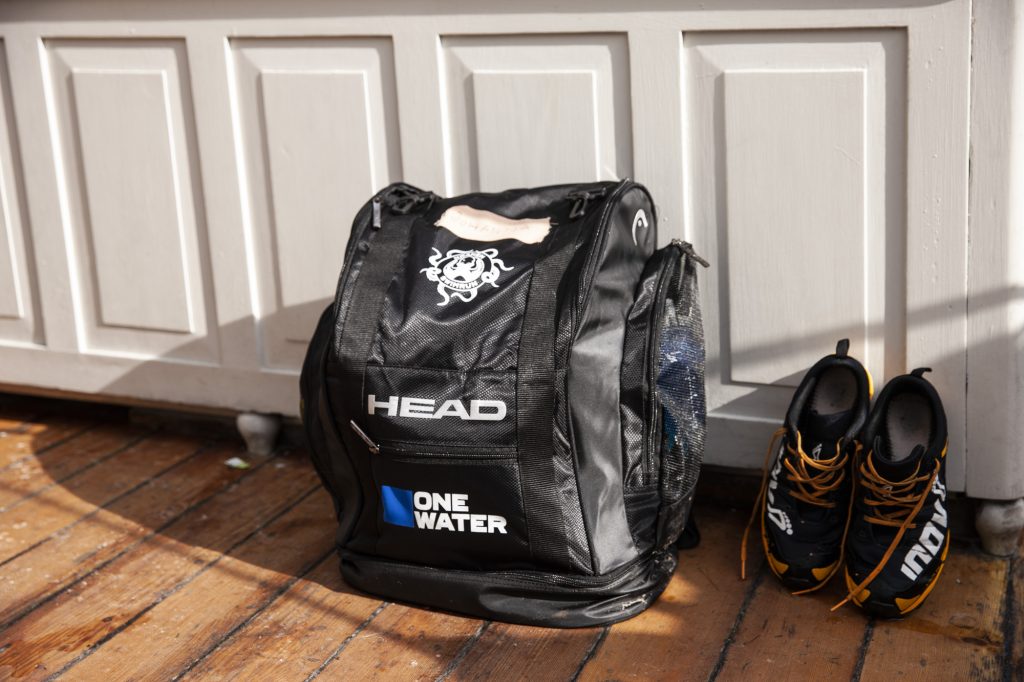 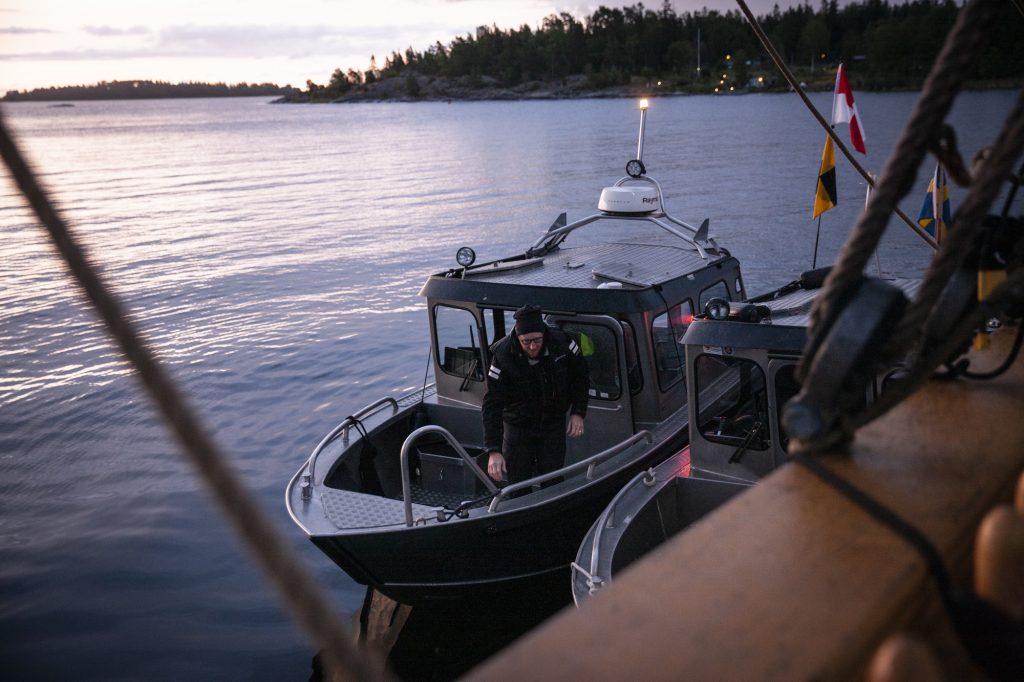 The race from a safety perspective

The One Water Race concept is minimalistic in its form....
Read article

"That's where I feel the most alive, out there in

It takes grit and skill to make it to the top. Onl

"If you go into the One Water Race, afraid you're

”My role is to plan the route and always make su

"I'm most worried about going this long. I've neve

Each team must work together to make it through th

"I think it's fantastic for the One Water Race to